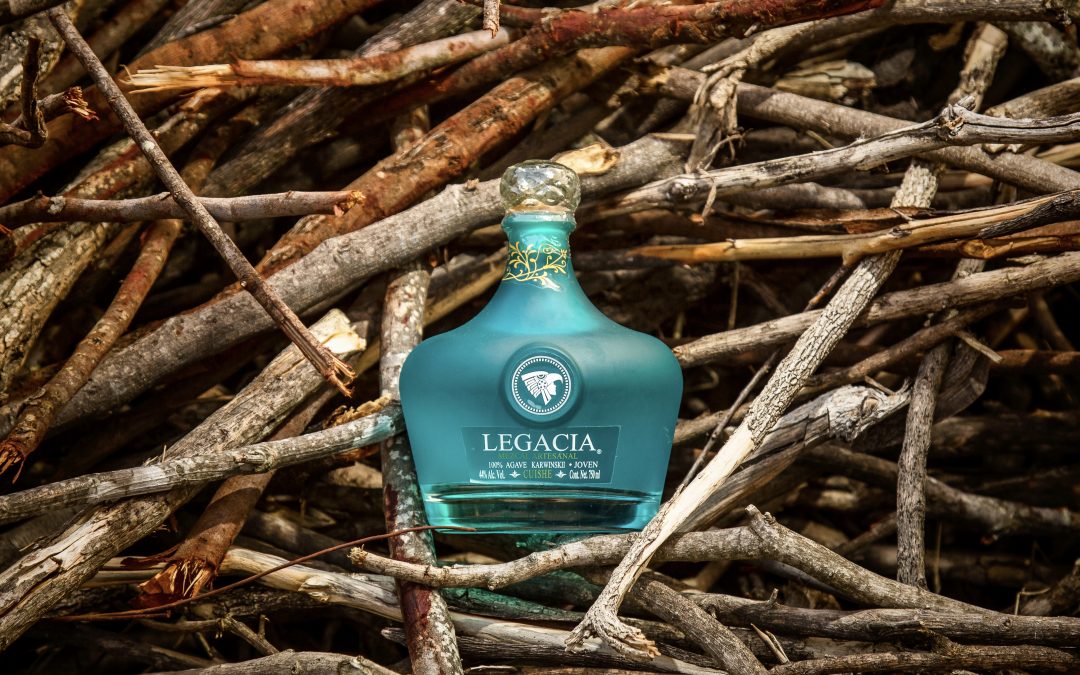 Our mezcal is produced in Oaxaca, a state in the Mexican Republic where 80% of the mezcals are produced.

Mezcal, apart from having the recognition of “Denomination of Origin”, is considered an essential part of the culture of the indigenous Zapotec people and their beliefs, celebrations and rituals; therefore, this centenary distillate is covered by a mystical and sacred mantle since it began to be elaborated and it is considered patrimony of humanity.

How is it made?

It takes 7 to 30 years for the agave to be harvested. During this time, the sugars move from the stalks to the pineapple. The selection of the agaves is supervised by our master mezcalero to make sure that the plant is at its precise point for harvesting. Then, it can be jimada.

After the jima, the piñas are placed in a traditional pre-Hispanic oven – an oven built from a hole dug in the ground. For its cooking, a base of oak wood and volcanic stone is placed to provide adequate heat transfer. Next, the maguey bagasse is placed in order to distribute the temperature evenly throughout the oven. When the agave pineapples are finished, bagasse is placed again and covered with blankets or sacks, sealed with earth to maintain high temperatures and to prevent oxygen from entering the oven, and it is necessary to wait three to four days for the pineapples to be cooked correctly.

Once the pineapples are cooked, they are cut into smaller pieces and placed in a mill known as the Egyptian mill or Tahona, which consists of a circular stone made of a single piece – weighing approximately 500 kilos – attached to an axle and pulled by a horse. During the grinding process, all the juice is squeezed out, which is then deposited in oak wood vats where it will ferment naturally. This process can also last up to five days.

Distillation -the last stage of the process- is the phase where the alcohols are separated.

We apply two distillations to our mezcals. This process is carried out in a copper alembic, which facilitates high thermal conductivity. The alembic is heated with ocote and mesquite wood. The result is a mezcal to which the master mezcal maker will give the exact degree of alcohol according to his ancestral recipe.

All this procedure -which is natural and centenary- is what makes mezcal an artisanal, unique and magical distillate. Only nature itself and the expert hand of the master mezcal maker are the creators of a unique drink, whose flavor always varies from one bottle to another, even when they are mezcals of the same category and from the same region.

Mezcal can be aged in white oak barrels or matured in Damajuana glass. At Legacía we also decided to paint our bottles to protect the liquid from the light when refilling them and also to emulate the effect of aging on shelves.