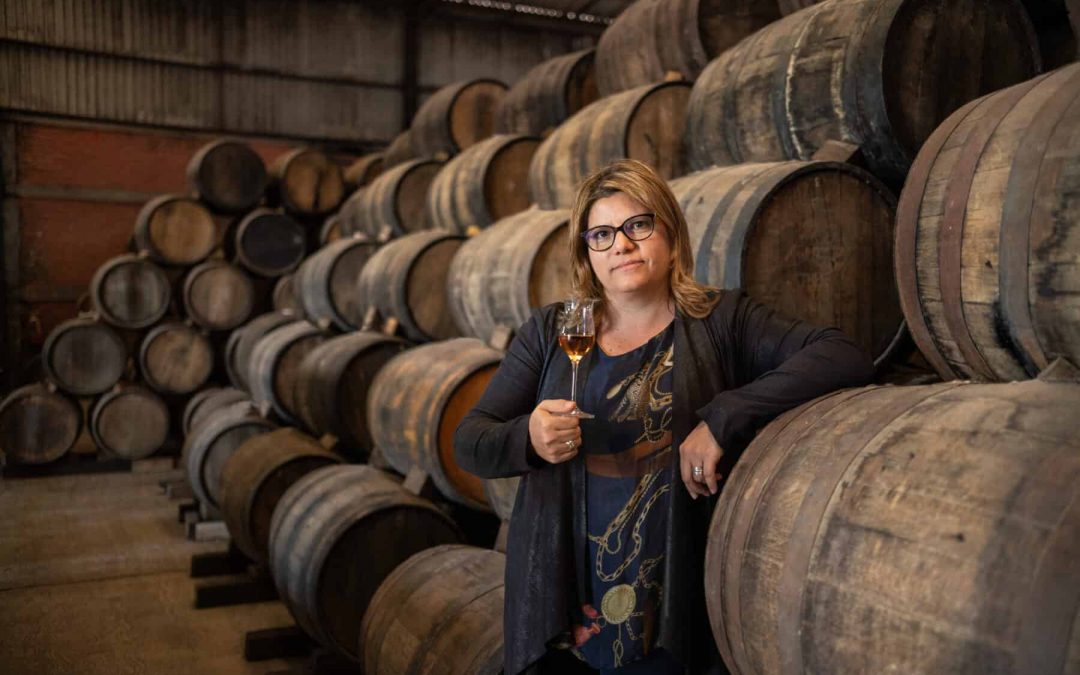 In 2001, while traveling to London to study a Master’s Degree in Law, Sandra Luquin found that despite the different nationalities and cultural diversity not only in London but in the countries of the world she had explored, traveled and lived in, there was a great absence – of authentic Mexican food and the 100% agave distillates so representative of Mexico such as tequila and mezcal.
The idea of having a Tequila brand was born in 2008 when two enterprising women met, with the same dream, but of different nationalities: Sandra Luquín from Guadalajara, Jalisco, Mexico and Amanda Regan from Nottingham, UK.

Guadalajara, Texas, London, Amsterdam, Brussels, Florence and Rome were some of the cities where these young entrepreneurs lived, with the desire to promote and publicize the goodness and wonders of Tequila and Mezcal, in 2010 they began to provide consultancies, cooking classes and workshops, tequila and mezcal tastings organizing pairing dinners with the distillates in question. It was the ideal moment to show the world the diversity in the organoleptic characteristics of our beverages even though they were not so well known.

At the same time, Sandra dedicated herself to visiting the Mexican lands where most mezcals and tequilas are produced, such as Jalisco, where she is originally from, and Oaxaca, which has adopted her as her second home. Sandra has developed a very special taste for her legacy, its history and its elaboration process. And with great effort, dedication and love for the art of tequila, she trained as a Maestra Tequilera and after more than 10 years of experience, Casa Legacía began to form a business profile.