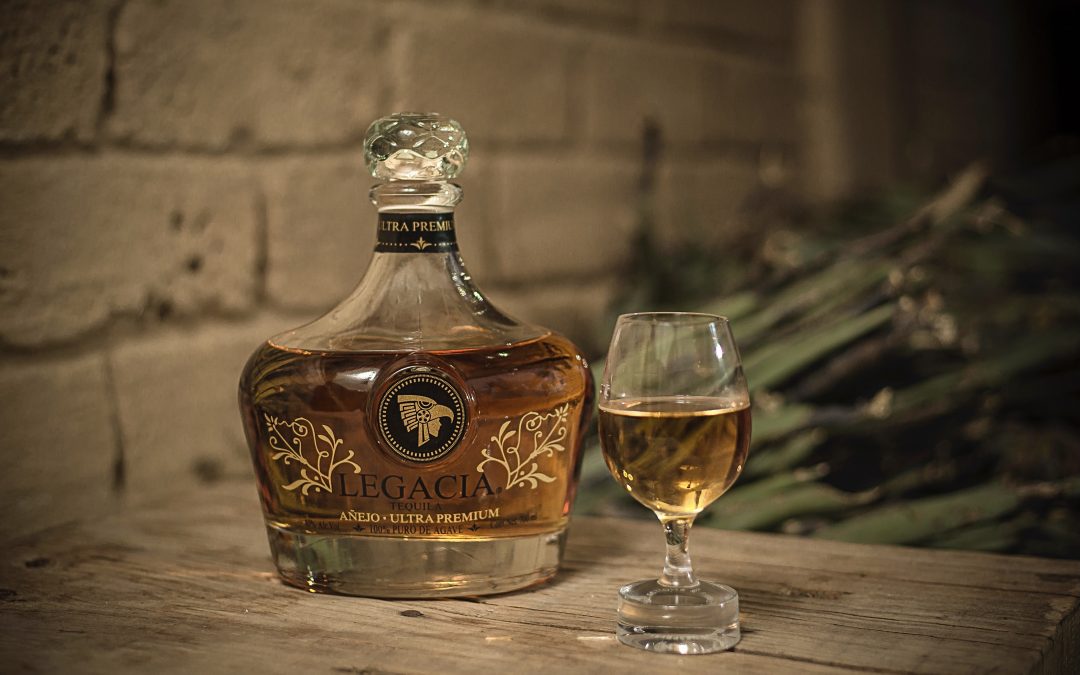 Its production is no longer strictly artisanal -as is the case with mezcal- as its processes have become more industrialized over the years.

Tequila has evolved with the life of Mexico’s peoples thanks to the industry and the producing families -which can add centuries of tradition with a leading role in Mexican culture-.

It was in 1974 when tequila was granted its “Denomination of Origin”.

How is it made?

First of all, only agaves at optimum maturity are selected. It takes the agave between seven or eight years to achieve this. Once selected, the work of the jima begins.

The jima process is carried out by a jimador, who uses a round, sharp knife called a coa to cut the agave stalks. This process is entirely manual.

Once all the piñas from a given batch have been harvested, they are sent to the factory to begin the production of the exquisite distillate.

The pineapples are introduced into the autoclave ovens to begin the cooking process, which lasts approximately 12 hours. With this process, the sugars in the agave are broken down and the juices or musts are obtained, ready to be fermented.

Once the pineapples have been perfectly cooked, they are transferred to the milling area, where the sugars found in the agave fiber are extracted and the agave juices are squeezed. These juices or musts are the essential formula for fermentation.

The must is inoculated with a microbial culture to begin the fermentation process. It is in this phase where the alcohol and other components that will make up tequila are produced. It is carried out in huge open stainless steel tanks, taking strict care of the fermentation temperature, which must oscillate between 30º and 42ºC (86º and 42ºC). The process can last between 12 and 72 hours.

The last phase of the tequila production process is distillation using stainless steel stills. The first distillation is called “ordinary” and the second “rectified”. In this phase, considered the final one, tequila is obtained.

The tequila, which can reach an alcohol content of up to 55 percent, is diluted in distilled water before bottling to obtain a drinkable beverage, which usually has 38 to 40 percent alcohol.

The maturation of tequila, which is carried out in American or French oak barrels, will provide aromas, colors and flavors characteristic of the type of tequila to be obtained, adding to this the storage time to achieve it. 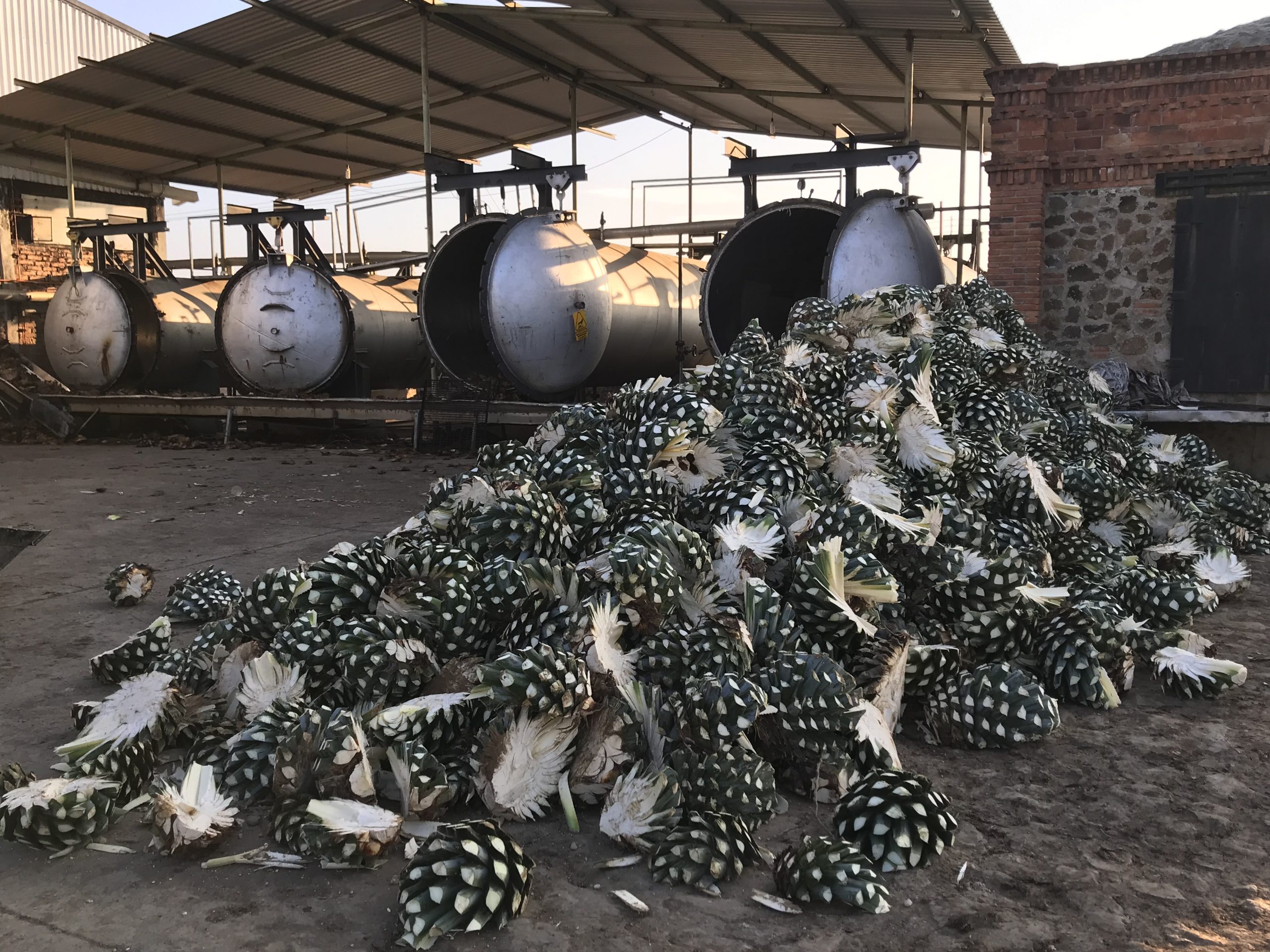